“Normality” and “Crisis”: encounters, memories, and new beginnings between Germany and Syria

In the new ZMO working paper, Advisory Board member Katharina Lange analyses how Syrians remembered their “normal lives” through daily interactions with each other, in neighbourhoods, institutions, or families, as well as routine encounters with the state.

"This paper argues for a perspective that does not essentialize (and generically flatten) people as “refugees” despite the distinct and specific legal and political regimes that shape their condition and set them apart from other categories of migrants. Rather, their experiences must be seen in the context of longer-term trajectories that encompass Syrian and German realities as intertwined and linked in many, often unexpected, ways." 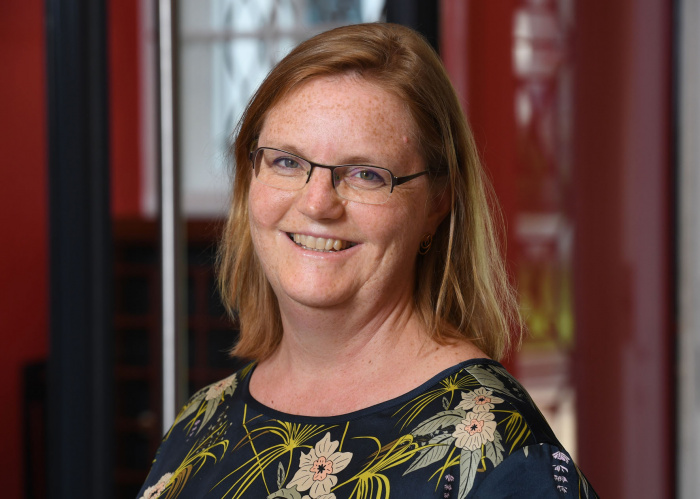