The wondrous life of legal documents. Transformations and continuities in the encounter of Syrian papers with German bureaucracy

Bucerius Fellow Veronica Ferreri analyses the ambiguous role of official documents in the life of Syrians in Germany:

“This working paper traces the trajectory of Syrian official documents across Syria and Germany in times of political upheaval, flight and integration. Documents issued by the Syrian state continue to be a fundamental element in the life of Syrians in Germany as they are still needed for certain mundane, yet crucial, purposes. Syrians are therefore forced to engage with Syrian state bureaucratic apparatuses at a distance.” 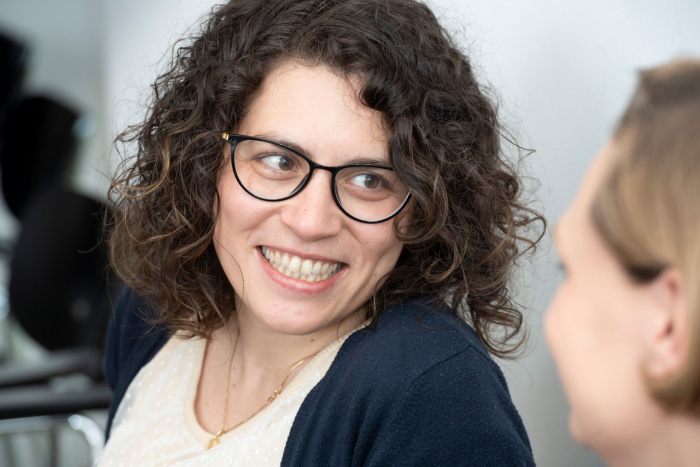